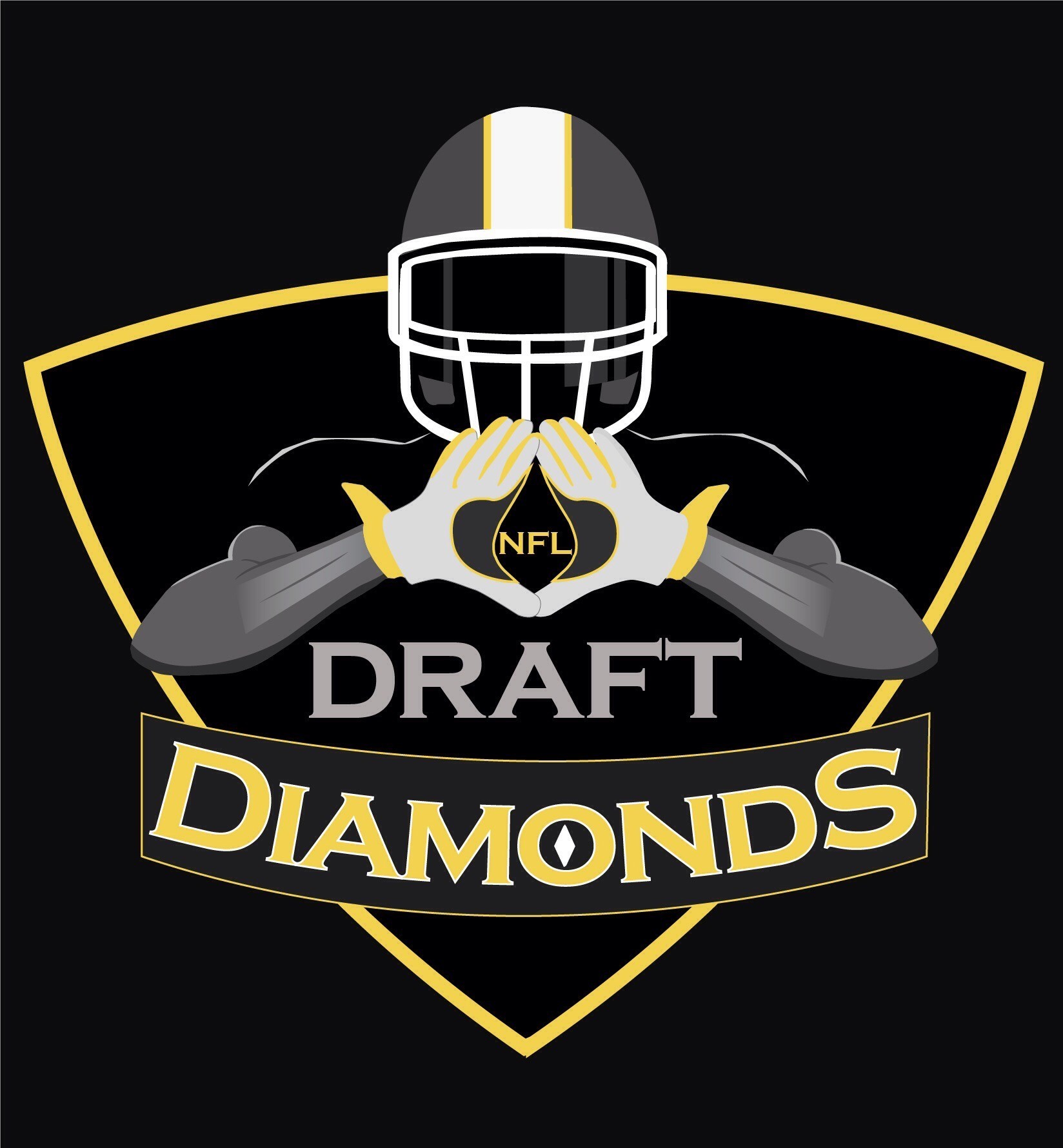 IT’S TIME! It’s football season everyone and I for one am excited. Since you are reading this you are to! This is my second annual season predictions and I had some success last year predicting 4 teams dead on their record (Cardinals, Falcons, Vikings, Texans) and was correct within 2 games for another 12 teams. Last year’s playoff prediction fared well predicting the losses of Seattle and Pittsburgh in the divisional round. I had predicted an Arizona vs Denver Super Bowl but fell just short with Arizona losing in the NFC Championship game, but correctly predicted a Denver Super Bowl win. My week to week picks on the season finished at 53% which is OK but I am aiming for 60% this season. Enjoy the preview/prediction and I can’t wait for the feedback.

Is this division really ever in question? No not really, the question always is someone going to contend for the wildcard spot? The Jets make an attempt but one of the hardest schedules in football will prevent a solid team from making a post season appearance. I am I big fan of Tannehill and Jarvis Landry and I think they will hook up A LOT this season but it won’t amount to much in the win column, fortunately for Tannehill Gase won’t be fired after year one so his job will be safe.

I recall at the end of last season watching the Steelers and thinking… ”this team is top 3 EASY!” I know I know…they went 10-6 but if you WATCHED them it wasn’t hard to see how good they were. Bell/Ben/Bryant all missed solid amounts of time which is why the 10-6 record. Andy Dalton has a younger QB on his heels so he knows he needs to perform & Marvin Lewis knows this as well, Dalton is coming off the best season of his career and a thumb injury is what kept them from being a 1 seed in the playoffs. Cleveland lost a lot of games by A LOT last year…they make the next step by losing a lot of games by a little bit this year.

9-7 Houston brought who I think will become their best QB in franchise history (I know not saying much) but for a team that fields one of the top defenses annually and probably the best WR in football in DeAndre Hopkins they will get over that hump finally. Jacksonville is catching some flack in the NFL fan community because of their past…they clearly haven’t been watching the personnel decisions the last 2-3 years. Blake Bortles will continue his rise to one of the best QBs in football, his targets AROB and Hurns will reap the rewards and expect Julius Thomas to return to Pro Bowl form.

WHAT!? Super Bowl champs 4-12? Yes, and here’s why…last year 9 of their 12 wins were by 7 points or less and neither Siemian nor Lynch have the intelligence of Manning or comfort in the system and team as Osweiler. The defense will likely still be top 5 but losing Trevathan and Jackson hurts, those combined issues will not keep them winning the close games they did last year. Oakland Beats out KC for the division but for the foreseeable future this division belongs to Oakland.

Dallas fans, we are in for another heartbreaker of a year but don’t fret it appears we have a young gun who can take us into the future offensively…now if we could do something about that defense. The Redskins are a decent team but they took advantage of a destroyed Dallas team and a Giants team who managed to lose about 10 games by a combined 10 pts in the final two minutes of games last year. Philly fans you better hope Wentz is the next Luck because your cap outlook the next two years is the worst in football and you gave up a ton of picks to move up for him.

The Packers will take advantage of the easiest schedule in football as you can see but don’t mistake a 15-1 record for being the best team in football because that’s for another NFC team. I initially had very high expectations for the Vikings before Teddy went down (NFC Champ game). I think Bradford can have some success with this team but the rough start will prevent them from doing anything great. Jim Caldwell will be gone after this year and don’t be surprised if Stafford is released or traded (likely to Arizona) by the next regime.

This is a ton of wins for one division but look no further than last year to see why this is possible, 1 the Panthers aren’t winning as many division games 2 the Saints D is better 3 the young TB team is one year older and will take a huge leap 4 Atlanta was one of the best teams in football up until week 8 then injuries set in. It will be upsetting for Falcons fans to watch their 10-6 team potentially miss the playoffs but it has happened before in the league. Tampa Finished with a top 5 offense and a top 10 defense last year but some injuries and inexperience cost them games, they will turn that around this year.

Arizona is the best team in the NFL and they will show it this year on a weekly basis. The Chip Kelly led 49ers will have little competition in the worst team in the NFL department but I do think 2017 and beyond could prove to be fruitful after another draft and free agency period. If the Rams knew what was good for them they would cut ties immediately with Jeff Fisher and Les Snead…but they won’t and will be tied to that team for a few more years and you know what that means? No playoffs for a team with a few bright spots.

Here are some notable items to keep your eyes on this year for some of our favorite players around the league this season.

Frank Gore rushed for 967 yds last year, if he at least repeats that it will move him into 8th place just ahead of Tony Dorsett on the all-time rushing yard’s list.

Adrian Peterson had 1,485 yds rushing last year, if he reaches that again that will put him at 7th on the all-time list above Gore.

Andre Johnson needs 50 Receptions to put him 3rd on the all-time receptions list.

Andre Johnson had 503 yards last year, if he repeats that he will finish 7th in all-time receiving yards.

DeMarcus Ware had 7.5 sacks last year, that would put him at 6th all-time with a couple years left to play.