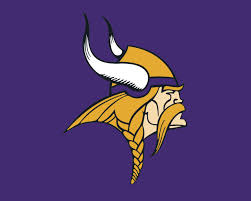 Vikings players are banged up badly this year

The Minnesota Vikings have been bit by the injury bug.  Their starting quarterback, running back, left tackle and defensive tackle have all been badly injured.

Vikings HC Mike Zimmer did not rule out the possibility that LT Matt Kalil (hip) could be a candidate to return later on this season, per Chris Tomasson.

Mike Garafolo of NFL Media reports that Vikings DT Sharrif Floyd‘s knee surgery was on his meniscus and it involved trimming the ligament. Garafolo says Floyd is looking at roughly six weeks or so before he can return.

I thought the Vikings would be a team for sure that made the playoffs, but if they keep losing players they are going to need a prayer to win their division.