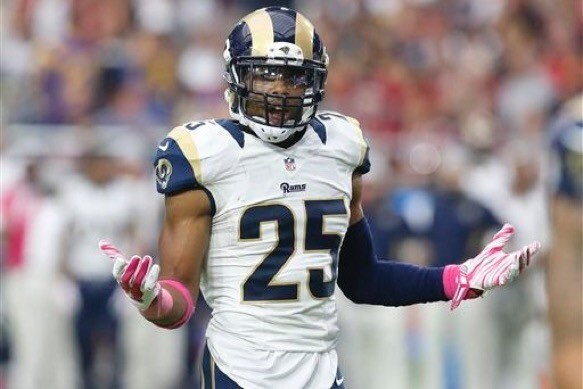 Rams defense is suffering again. Rams defensive back T.J. McDonald was charged with driving under the influence for drugs.

Rams defensive back T.J. McDonald charged with one count of driving under the influence of drugs, a decision tied to McDonald’s arrest in May in Woodland Hills.

The Los Angeles City Attorney’s Office announced its decision to file charges Friday afternoon. McDonald has an Oct. 7 arraignment in Van Nuys and, if found guilty of the misdemeanor, could face a maximum penalty of six months in county jail and a $1,000 fine, according to the LA Daily.