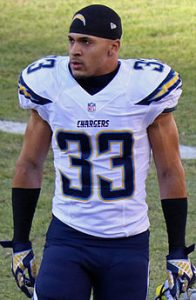 The New York Jets wanted to look at several players who were cut from their previous teams before they made a decision on their own players.

Ducre played college football at the University of Washington. He signed with the San Diego Chargers as an undrafted free agent in 2014. He was also a member of the Washington Redskins, and was one of the biggest names that the Jets brought in. Deiontrez Mount is another player that has some name recognition.

Mount was drafted in the sixth round with the 177th pick of the 2015 NFL draft. He played college football for Louisville, and was drafted by the Titans.