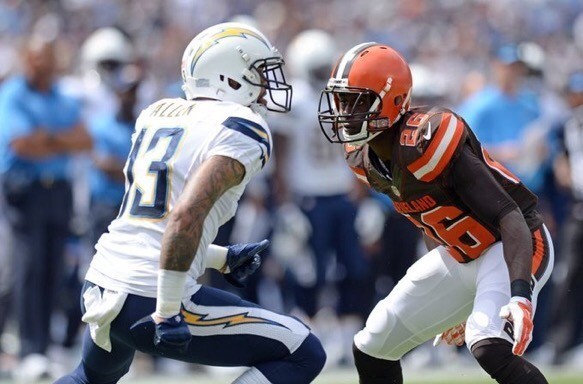 The former Lindenwood cornerback was never really given an opportunity to shine with the Browns, but his abilities shined last night when he led the team in tackles and passes defended.

Desir is known for holding Kelvin Benjamin to under 75 yards during his rookie year when he was going over 100 yards in every game. Desir is tall at 6’2 and will get another shot. Stay Tuned…