Bears have several players on the trade block; Could be cut soon 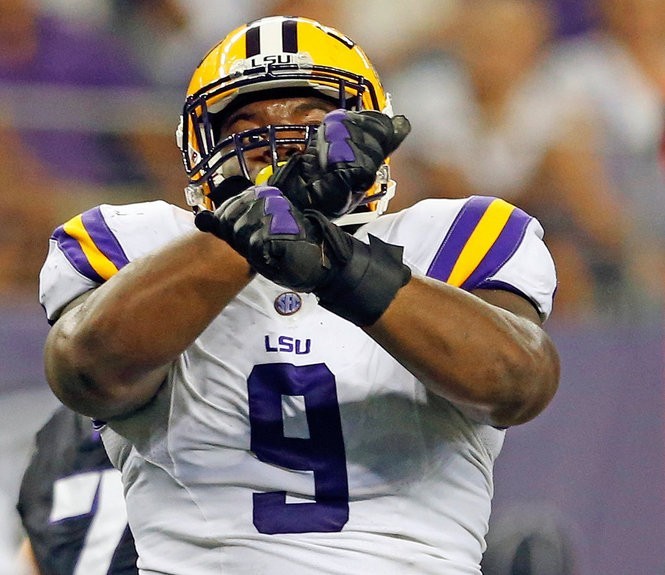 Brad Biggs of the Chicago Tribune reports that NFL sources have indicated to him that the Bears have made it known defensive tackles Ego Ferguson and Will Sutton are available for trade along with LB Christian Jones.

Ferguson and Sutton were second- and third-round picks in 2014. Ferguson was overdrafted, and Sutton isn’t a good fit for what the Bears are doing and hasn’t played well in the preseason.

NFL sources indicate the Bears have made it known defensive tackles Ego Ferguson and Will Sutton are available. Same goes for Christian Jones, who played more snaps last season than any other linebacker on the roster.