5,500 veterans have signed a petition for Colin Kaepernick to sit during National Anthem 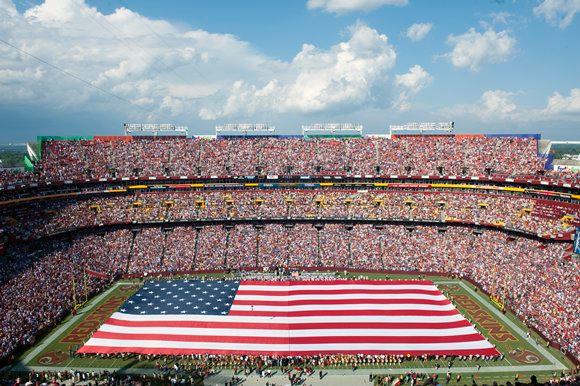 5,500 vets are in favor of Kaepernick

While many do not like the movement by Colin Kaepernick, Over 5,500 military members are supporting his decision.

According to Jason La Canfora of CBS Sports, there is a list of 5,500 Veterans that have signed a petition to allow Kaepernick protest by sitting down during the National Anthem.

The online post giving vets a chance to voice support for Kaepernick just went up this AM. He is protesting police abuse, not the military