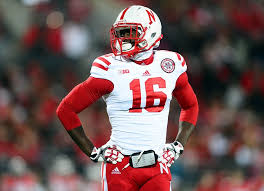 Today the Seattle Seahawks released the injured Stanley Jean-Baptiste.  He was a former second round pick of the New Orleans Saints, but just never panned out in the NFL.

The Seattle Seahawks announced Tuesday that they’ve waived CB Stanley Jean-Baptiste with an injury designation to make room for DT Tony McDaniel. Should Jean-Baptiste clear waivers tomorrow, he would likely revert to their injured reserve.

Tony McDaniel was signed after he used Snap Chat.  The former Seahawk will rejoin his friends in Washington.