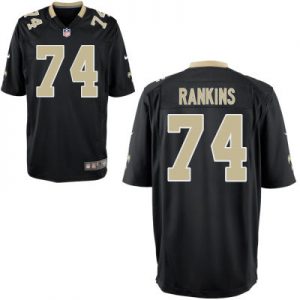 As a Buffalo Bills fan I know the feeling of your first round pick getting injured, but this is bad news. The New Orleans Saints first round pick Sheldon Rankins was carted off the field during goal line drills.

According to the reporters it sounds like an apparent leg injury.

The #Saints first-round pick DT Sheldon Rankins was carted off during goal-line drills, per @nick_underhill & @JeffDuncan_. Not good.

Rankins is believed to have suffered a fractured fibula during a goal-line drill during Monday’s practice, according to a New Orleans reporters.

Rankins will seek multiple opinions, but will likely undergo surgery. The hope is that he will return to action in six weeks.