Rolando McClain reportedly is addicted to the “Purple Drank”; Career over?

Jason Cole of Bleacher Report is reporting that Cowboys linebacker Rolando McClain returning to the team is almost impossible, stating the linebacker is addicted to codeine. 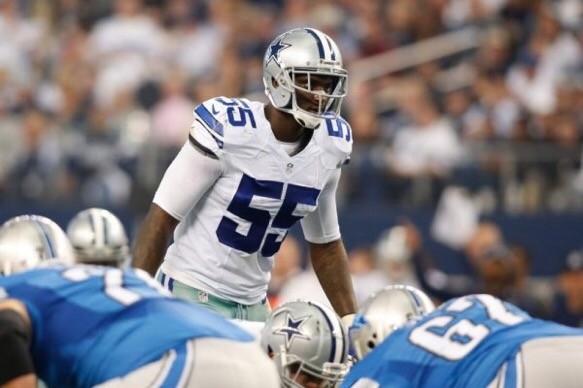 “The unfortunate story with linebacker Rolando McClain, who is currently on a 10-game suspension from the NFL, is that he’s abusing a codeine-based drug called ‘purple drank.’ What it basically is is a combination of Sprite and codeine, or cough syrup, in this case, that leaves it with a purple color.

“It also is ingested constantly, and victims of using this often gain lots and lots of weight. That’s exactly what is happening in McClain’s case, where he’s gained approximately 40 pounds, according to those two sources, and he is incredibly out of shape at this time.”