Patriots started off with no first round pick; They have acquired five this year 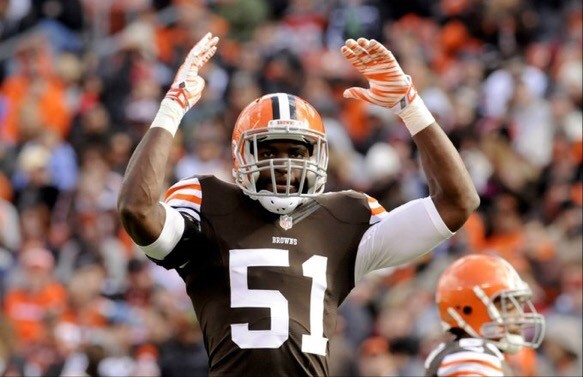 The Cleveland Browns have agreed to send pass rusher Barkevious Mingo to New England, for a 2017 5th round pick.

Mingo was the sixth overall pick in the 2013 NFL draft, and at 6-foot-4 and 240 pounds the Browns had high hopes for the pass rushing outside linebacker. The good news is Mingo appeared in at least 15 games in each of his first three NFL seasons, but the bad news is he only made 16 total starts. His stat line includes seven sacks, 68 solo tackles, and one interception.

Bill Belichick isn’t afraid to target players he sees potential in. Perhaps a change of scenery, leadership from the current linebackers, and good coaching from the Patriots staff will help resurrect Mingo’s career.

Mingo will fly to Carolina today to join the Patriots for their third preseason game tomorrow night.