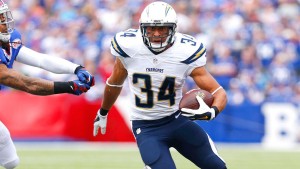 The New England Patriots went on a house cleaning streak today. Many thought they would have waited until August 30th to make the cuts for veterans but that is not the case. The Patriots are axing veterans today.