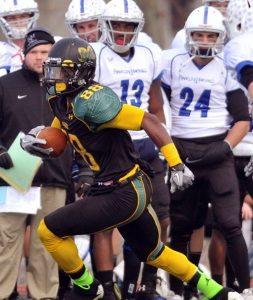 Rasheed Bailey has been claimed by the Chargers