The NFL is setting a deadline of Aug. 25 for players implicated in Al-Jazeera/PEDs report to be interviewed or they will face suspension, according to the league’s letter sent to the NFLPA and obtained by ESPN. 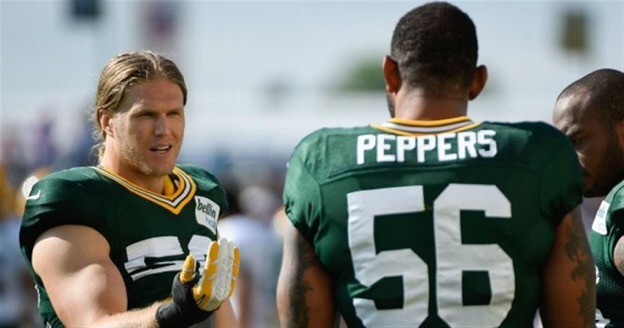 In the letter, VP of labor policy and league affairs Adolpho Birch said the NFL has made at least seven attempts to interview James Harrison, Clay Matthews, Julius Peppers and others.

Harrison, Matthews, Peppers, Neal must submit to interviews by Aug. 25 or actions will be considered conduct detrimental, NFL told union.