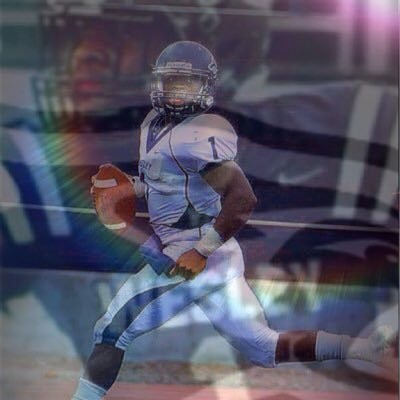 1) Good breakaway speed, can beat his defender one on one in man coverage

2) Can get into open space after the catch, and when a play breaks down

3) Is versatile in the slot, and as a returner

2) Not the sharpest route runner

Bryce Shade is a wide receiver who’s very versatile in the slot, and as both a kick returner & punt returner. He’s undersized as a receiver at 5’7” 170 lbs., but has good breakaway speed once he touches the ball. Against man coverage, Shade can beat his defender one on one. When a play breaks down, or takes too long to develop, he can get away from his defender, and get open for his quarterback.

Shade is not the sharpest route runner, as he tends to round off his cuts. When the ball is thrown to him, he tends to wait for it to come to him, instead of attacking it, especially on comeback routes, deep routes, and jump balls.

This piece was written by Brandon Davis. Davis is one of our talent evaluators at NFL Draft Diamonds. Go Follow him on Twitter!