Today the Detroit Lions signed suspended tight end Andrew Quarless. With Eric Ebron suffering an injury and expected to miss several weeks, the team will tey to get Quarless in to learn the offense. 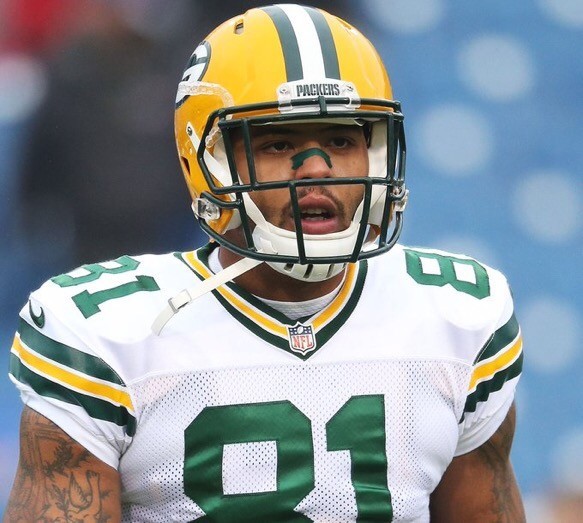 “We are aware of the upcoming NFL suspension of Andrew Quarless,” Quinn said. “We have thoroughly researched the incident that caused the suspension and have talked at length with Andrew about this. Andrew has been forthright and honest about the situation and he has gone through the process within the legal system. As an organization we are comfortable with adding Andrew to the roster and look forward to seeing him compete for the rest of the preseason.”