Lance Moore retires after getting signed by the Falcons

Lance Moore has retired from the NFL. This happened just a couple days after he signed with the Falcons. 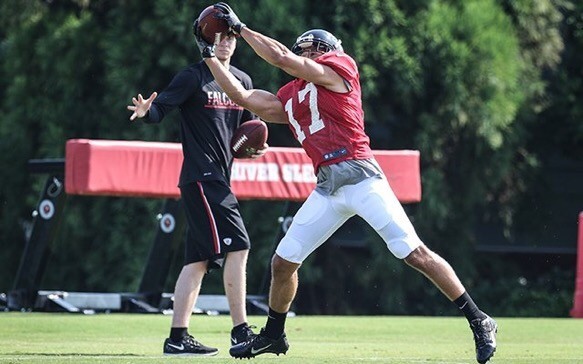 Moore was signed by the Cleveland Browns as a college free agent following the 2005 NFL Draft out of Toledo. He has played for three different teams during his 10 year career, spending eight seasons with the Falcons divisional rival, the New Orleans Saints. During his time with the Saints, he recorded 346 receptions for 4,281 yards and 38 touchdowns. Moore tallied 389 career receptions for 4,816 yards and 44 touchdowns in his career.