According to a report from Seth Walder of the New York Daily News, Giants all star Jason Pierre Paul does not think the allegations against kicker Josh Brown are that serious, and even calls him a brother. 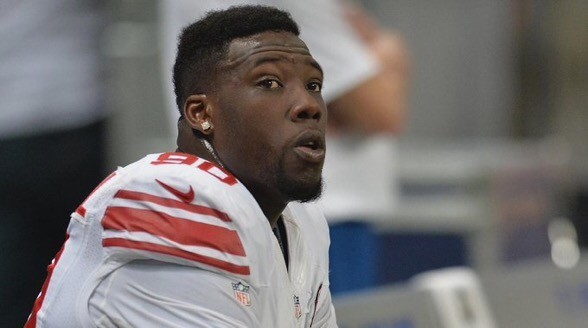 “Why should he be cut?” Pierre-Paul replied when asked about the possibility.

“Paul said Brown is suspended one game,” Pierre-Paul said. “It doesn’t matter. We’re all family around here. People have their own problems they handle. He’s still our brother and we look past it. We’re going to need him.”

JPP went on to say who knows what happened because he wasnt there.