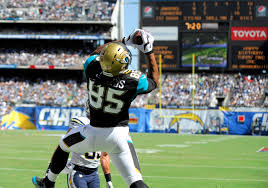 Jacksonville Jaguars have released 10 players according to multiple reports.  Both Bjoern Werner and Nic Jacobs were released today.  Jacobs was a former small school tight end that did a great job. Jacobs played college football at McNeese State, after transferring from Louisiana State.