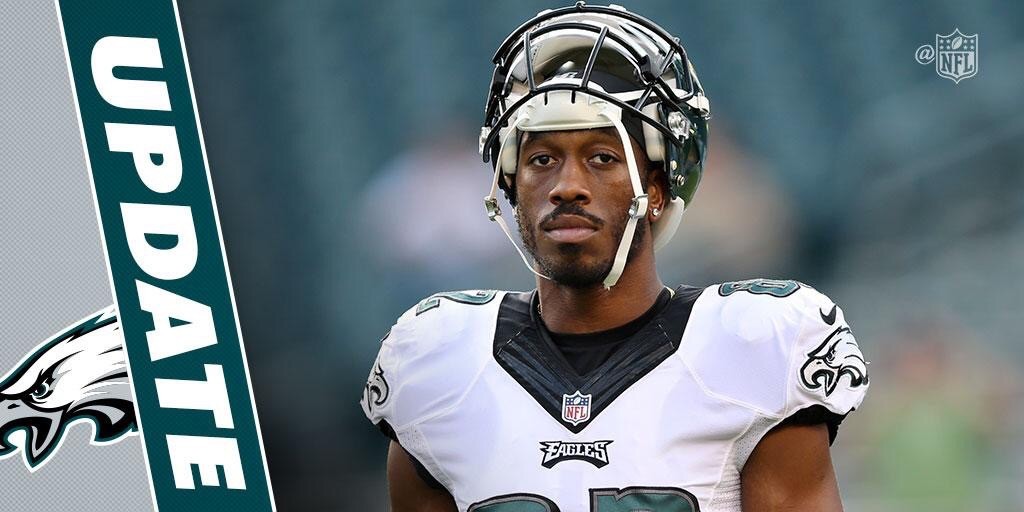 Today the Eagles shocked the world when they cut Rueben Randle and Chris Givens.

Rueben Randle and Chris Givens were among the players released as the team reduced their roster from 90 to 75 players.

This initial cutdown doesn’t often include well-known names, but perhaps the Eagles wanted to give these two veterans a chance to land a job elsewhere.