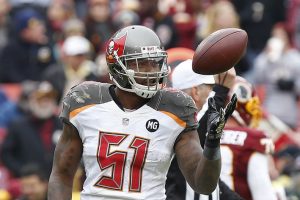 We have signed CB Chris Culliver & placed him on the active/PUP list.

The Dolphins also signed veteran cornerback Chris Culliver and placed him on the PUP List. The Buffalo Bills were very interested in Lansanah, with the recent injury to Reggie Ragland I wonder if the Bills will call again.