Tonight the Dallas Cowboys made Travis Frederick the highest paid center in the NFL.

The team has agreed to terms with center Travis Frederick on a six-year contract extension that will make him the highest-paid center in the league, NFL Media’s Rand Getlin and NFL Media Insider Ian Rapoport reported. 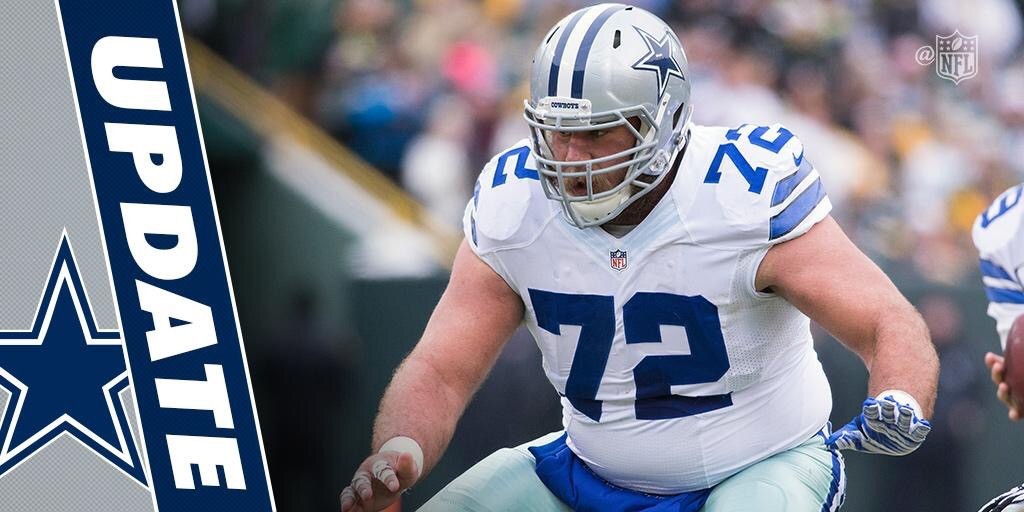 Per Rapoport, the deal is worth $56.4 million ($18.2 million fully guaranteed, $28.2 million in total guarantees), per a source informed of the contract.