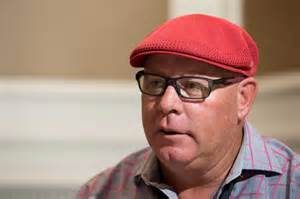 Arians was taken to the hospital prior to the Cardinals-Chargers joint practices on Tuesday after he complained of stomach pains. He was first evaluated by medical personnel at Qualcomm Stadium.

Arians, 63, has enjoyed good health since becoming the Cardinals head coach in 2013. While offensive coordinator of the Colts, he missed a playoff game in the 2012 season with an inner ear infection.

According to Ian Rapoport of the NFL Network, Cardinals coach Bruce Arians is scheduled to be released from the hospital today, and he’ll rejoin the team tonight.