The Cleveland Browns have signed P Michael Palardy. To make room on the roster, the team waived DB Tim Scott. 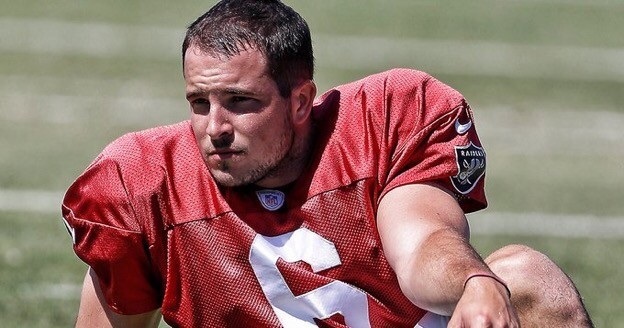 The Browns traded for A punter yesterday, Which means they wanted competition.

Palardy is 5-11, 191 pounds and officially in his first NFL season out of Tennessee. Originally signed by Oakland as an undrafted free agent in 2014, he has spent time with the Raiders, Rams, Panthers, Ravens and Colts. During the 2016 preseason, he has three punts for 137 yards and a 45.7 average. A native of Coral Springs, Fla., he graduated from St. Thomas Aquinas High School.