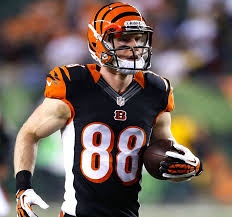 A 27-year-old native of Alamo, Cali., Whalen attended Stanford University, where he appeared in 48 games (27 starts) throughout his four-year career (2007-10).