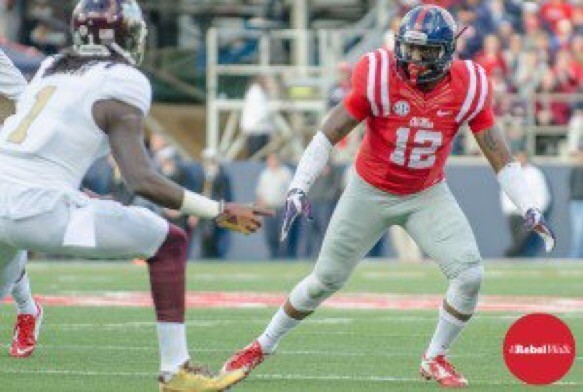 Tony Conner is looking to bounce back from a 2015 season that was cut short due to a knee injury. Now the unquestioned leader of the “Land Shark” defense, Conner is looking to solidify his spot as one of the top three Senior safeties in the 2017 NFL Draft. He has shown the ability to line up at multiple positions on the defensive side in his 3 seasons in Oxford. One of his best attributes may be his physical toughness. NFL.com’s Mike Huguenin had Conner rated as the 2nd most physical player in the country in 2015, citing his big hitting ability and willingness to play in the box. Expect to see that reputation grow as the 2016 season progresses. Conner may not be a contributor in the base NFL defense from day 1, but look for an immediate impact in the Nickel package and Special teams. Barring another injury, Tony Conner could very well have his name called in the first 50 picks of the 2017 NFL Draft.