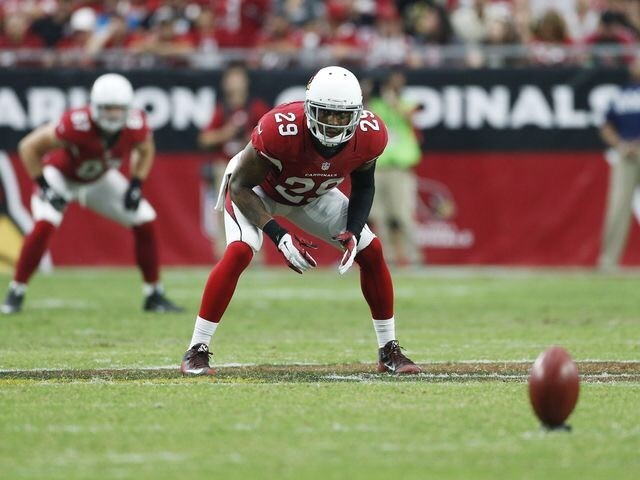 The Scottsdale Police Department is recommending that city prosecutors charge Arizona Cardinals safety Chris Clemons in the May 8 assault of a 25-year-old woman outside a downtown Scottsdale nightclub, according to police documents.

A woman was knocked unconscious outside the International Boutique Nightclub near Saddlebag Trail and Camelback Road, but witness accounts of what happened vary, according to statements gathered by Scottsdale detectives in a police report obtained by The Arizona Republic.