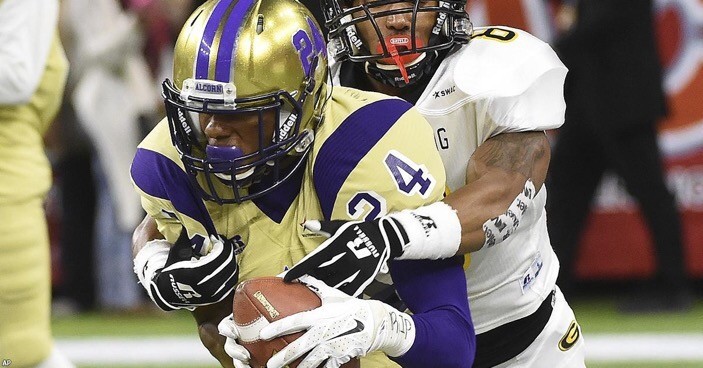 Gatewood, 22, saw action in 42 games over four seasons at Alcorn State, recording 117 tackles, 33 passes defensed, eight interceptions and one blocked kick. As a senior, he set career highs with 47 tackles and four interceptions. He earned defensive player of the game honors in the Braves’ victory over Grambling in the 2015 Southwestern Athletic Conference Championship Game, recording three interceptions, including one he returned 25 yards for a touchdown