Brett Favre is back working with the NFL; This time as a broadcaster on Sirius XM 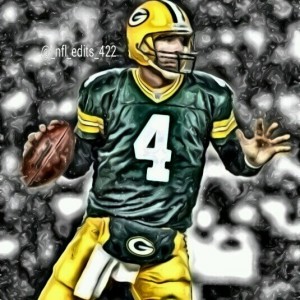 Brett Favre is making another comeback to football.  Not on the football field however.  The former Packers gunslinger is returning to the NFL via the broadcast booth.  Favre will become a host on Sirius XM NFL Radio this season.

“I am looking forward to working with SiriusXM NFL Radio this season. I’ve been a listener, both when I played and after I retired, and it’s a great place to talk about the game,” Favre said. “I’m excited to talk with fans and weigh in with my opinions on what’s happening in the league, and it’ll be fun talking to some former colleagues now and then.”

Favre will be inducted into the Hall of Fame as a Green Bay Packer this year.

“Brett was a once-in-a-generation player. His career, and particularly the enthusiasm with which he played the game, enthralled all football fans,” said Steve Cohen, SiriusXM’s senior vice president of sports programming. “His passion and free-spirited personality are perfect for radio.”