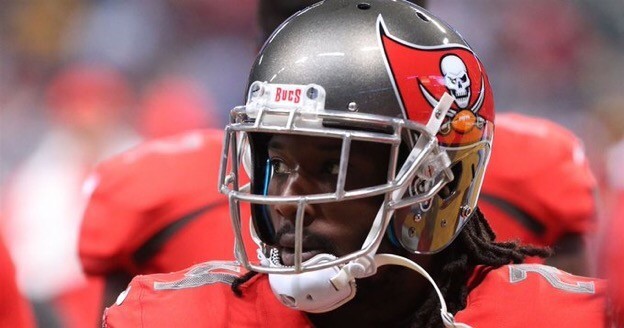 Jenkins, 31, is a former first-round draft pick who played his first five seasons (2008-2012) with the Dallas Cowboys and made a Pro Bowl after recording five of his 10 career interceptions during the 2009 season. He has spent more recent seasons with the Oakland Raiders (2013) and Tampa Bay Buccaneers (2014-2015). 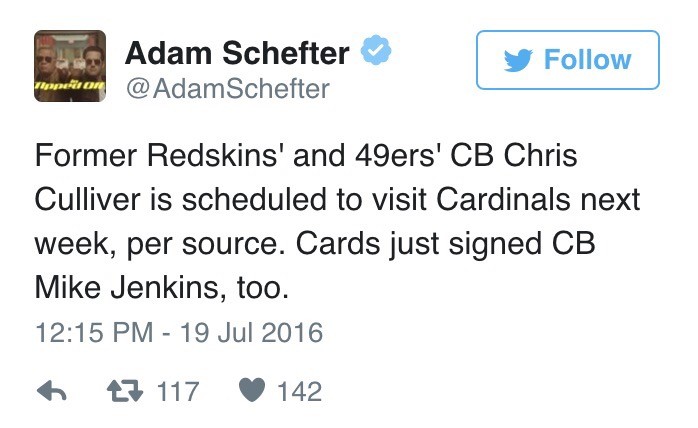 The team also will host Chris Culliver next week for a visit.