Packers wide out will never wear an in game microphone again 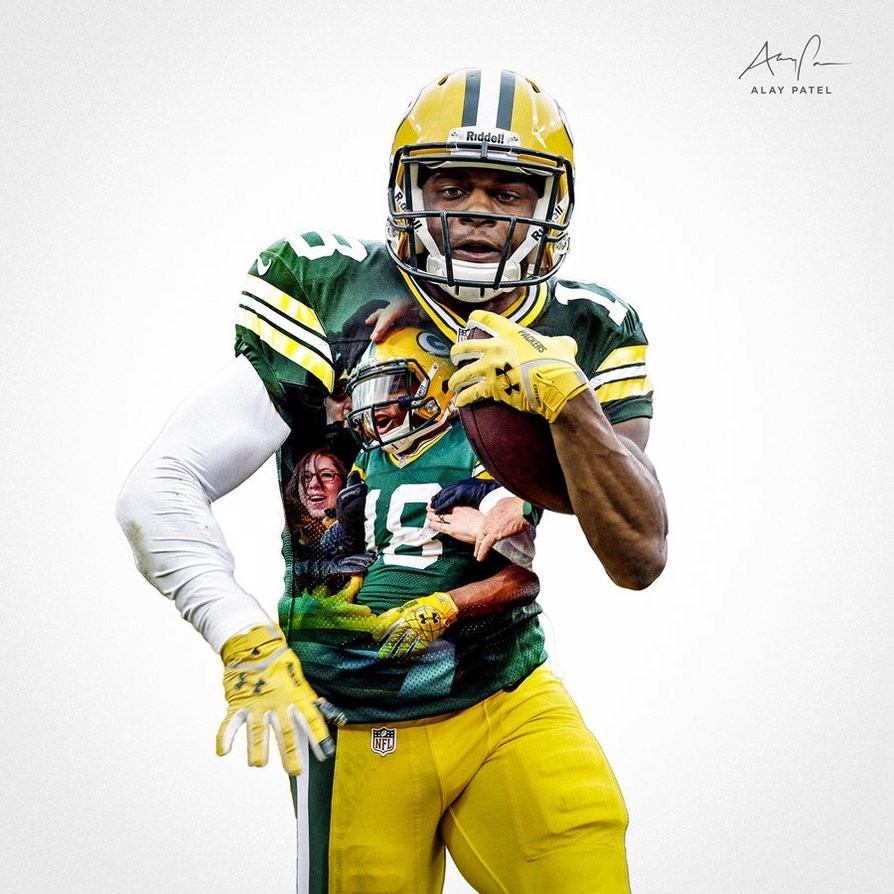 Last week, Aaron Rodgers made a statement that his star wide out Randall Cobb was injured last year because he was Mic’d up, and Rodgers talked about his hatred for the idea.  Well Randall Cobb is now agreeing with his quarterback.

Cobb says he was coughing up blood after he fell on the microphone in Green Bay’s loss to the Arizona Cardinals. The Packers star said he had a punctured lung from the microphone.

Do you think players should wear them?