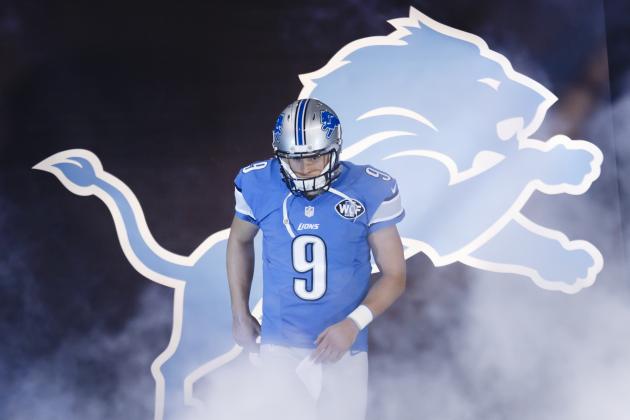 Last year Stafford was benched, this year he is going to miss his number 1 target bad right?

Losing Calvin Johnson in the off-season for the Detroit Lions was a huge blow. It hurt Matthew Stafford and should.  That has been his main target for years, but Stafford is not trying to let it bother him.

“I think we’re going to do it a little bit differently than we have in the past,” Stafford said on SiriusXM NFL Radio. “Obviously we used to feature Calvin and everybody kinda got theirs after that. It’s gonna be tougher for defenses in a certain way that they don’t know who we’re going to. There’s no guy to key in on. We’re probably just going to spread the ball around a bunch, and a bunch of guys will get a ton of catches and we’re gonna be alright.”

I would expect Golden Tate’s numbers to increase this year, but will teams just double him and make the other wide outs beat them?