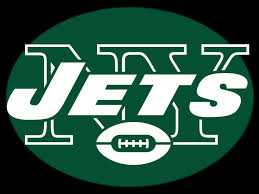 Liedtke, is a 6-foot-3, 310-pound guard/tackle from Woodstock spent the past year on both the Dolphins and Chiefs practice squads. The former Illinois State lineman from 2011-2014 was a versatile starter along the line in college, playing extensively at both left guard and tackle his last two collegiate seasons.