The Dallas Cowboys have the best facility in the game and now Jerry Jones is hoping to land the NFL Scouting Combine. 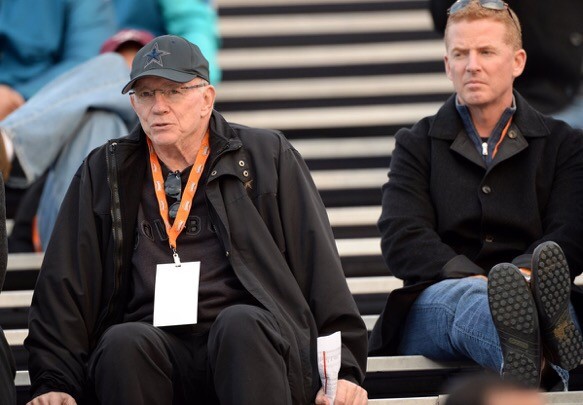 The Cowboys announced a partnership with Baylor Scott & White Health, which is opening a 300,000-square foot facility at The Star, which is scheduled to open as late as January 2018. With an Omni Hotel opening adjacent to The Star and a number of other hotels in the area, plus the medical services that will be available at Baylor Scott & White, there could be enough elements in place to host the combine.

The Combine has been held in Indianapolis since 1987, but lately the NFL has been moving everything around.

“We certainly know that North Texas has a commitment to sports and, in our particular case, the kind of interest its got in football. We will advance our case for any premier opportunity the league has to have it happen in North Texas.”