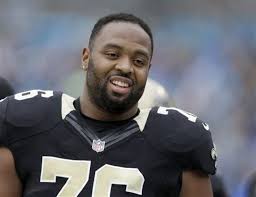 Akiem Hicks was drafted by the New Orleans Saints and played under Rob Ryan from 2013 through 2015.  While he claims he he did not know what was said, he did tell Mike Triplett of ESPN, that he supports Rob Ryan.

“Not to talk about New Orleans for the rest of this interview, but as a player in that system, you can see when power is taken away from a guy,” Hicks said Wednesday, via ESPN’s Mike Triplett. “It was evident in that situation and you saw what the turnout was because of it.

I like this because it just goes to show you Rob Ryan is not as crazy you believe.