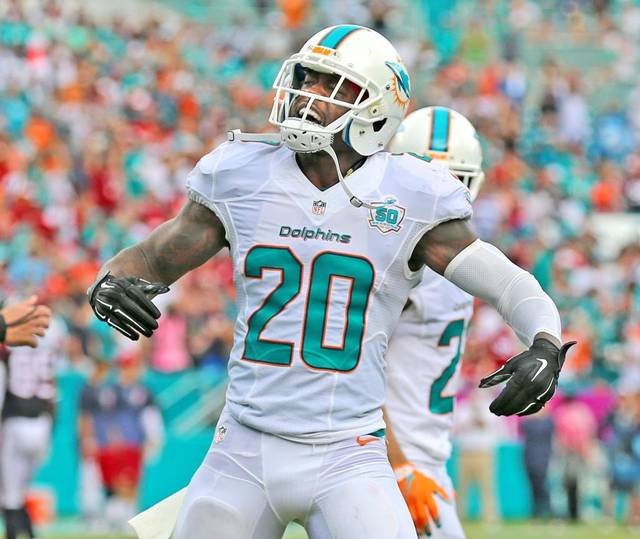 According to Omar Kelly of the Sun Sentinel, Dolphins S Reshad Jones is considering sitting out the entire 2016 season if Miami doesn’t give him a new contract.

As it stands currently, with the recent report in ProFootball Talk, Jones is poised to sit out the entire season if his deal, with two years remaining cannot be reworked.

Jones is owed 7 million plus the next to seasons and if he sit outs out the season he could forfeit 950,000 dollar signing bonus per the report. Jones was a Pro Bowler last season, so I can see why he wants a new deal.