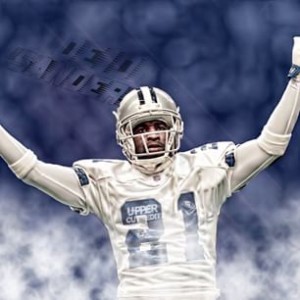 Deion’s son is in some hot water

In September, John Darjean, an employee at FOCUS Learning Academy, tried to take a cellphone from Shilo Sanders, according to the suit. The teenager was not supposed to be using the phone during the school day, the suit said.

Shilo Sanders’ “physical assault” on Darjean was videotaped on the school’s surveillance system, according to the lawsuit.

Darjean had to have spinal surgery and may require medical treatment for the rest of his life, the suit says.

TMZ also reports that the insurance company that was responsible for paying Darjean’s workers compensation while he was recovering from his injuries is suing Deion and his ex-wife Pilar for $26,000, claiming the couple knew of their son’s history of reckless behavior and did nothing.