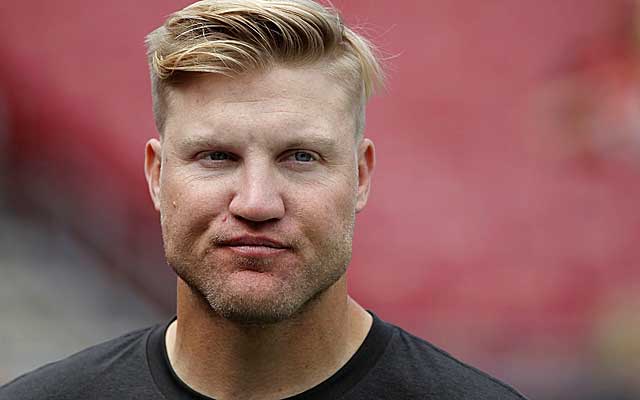 The Cleveland Browns have a very solid veteran quarterback in Josh McCown, but he is not entrenched as the starter.  That kind of bothers McCown. McCown recently voiced his concerns to 850 WKNR, claiming that he wishes he had more of a sense of direction at the team’s approach for his position.

“I’m a human being and there’s no doubt, you want things mapped out,” McCown stated. “I don’t like it, but I think it helps me get better.”

“My role is every day to come in here and get better and help the room,” said McCown. “However that breaks, if he says ‘Josh McCown is our starting quarterback,’ or if he says Robert Griffin or Cody or Austin or Connor, however that works, I’m going to help the room any way I can. That’s my mindset.”