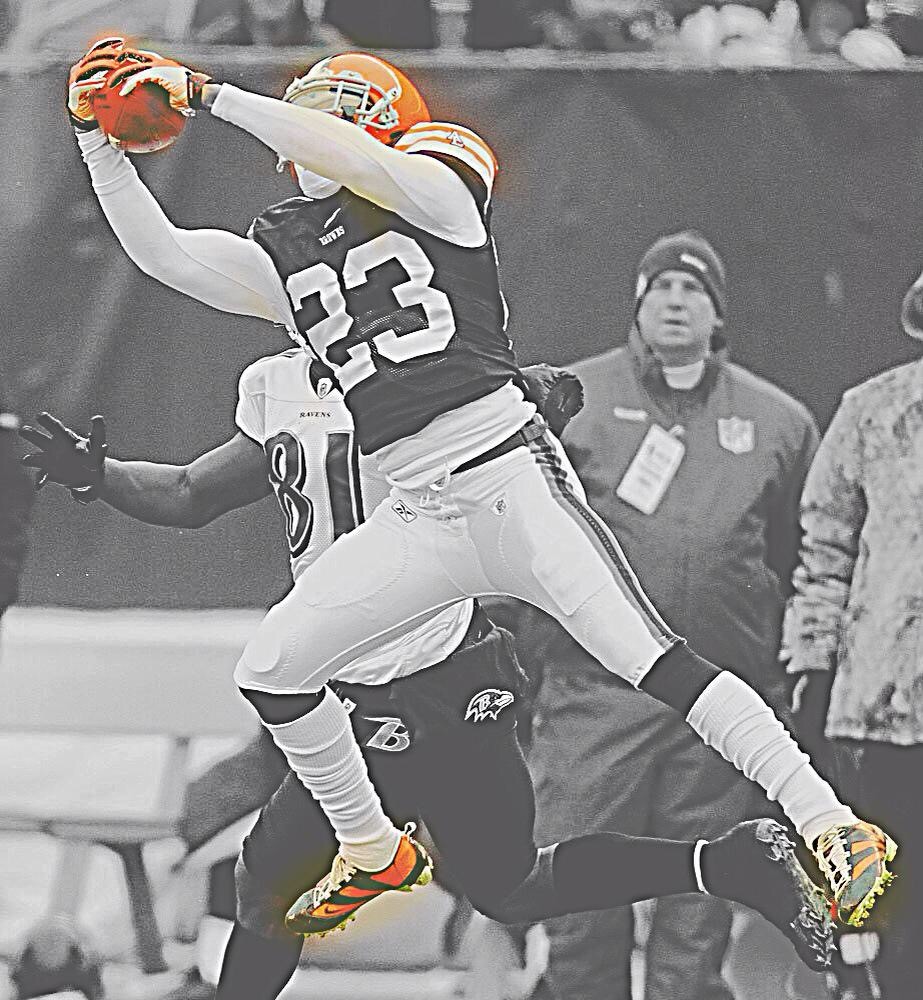 Has the curse been lifted in Cleveland? Joe Haden feels so

Many in the city of Cleveland felt they would never see their team win a Championship.  That was before Lebron James came back to the Cavs and led them to an amazing Game 7 win over the Warriors.  Joe Haden the cornerback of the Cleveland Browns has a lot of hope now, and feels the curse has been lifted.

“The Cleveland curse is over. We’ve finally got a champion in northeast Ohio,” Haden wrote in a guest feature for The MMQB. “Over my seven years as a Brown, I got so tired of hearing about the curse, about no team in the city winning a championship since the Browns won in 1964. But you’ve got to go out and end it, not just talk about ending it. And that’s what the Cavaliers did.

“The emotion in the streets downtown … just unbelievable,” Haden wrote. “People flooding the streets, throwing toilet paper and celebrating, screaming. Insane. I’ve never seen anything like it. Never anything close. But that’s probably to be expected when you haven’t won a title for so long.”