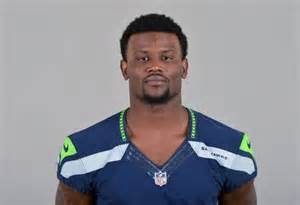 Former Seahawks cornerback Walter Thurmond is retiring from the NFL

Former Seattle Seahawks starting safety Walter Thurmond has called it a career. The Former Oregon product is retiring according to Rand Getlin of NFL Media.

After missing a majority of 2014 with a torn pectoral muscle, Thurmond started all 16 games for the Eagles in 2015, netting three picks, two forced fumbles and more than 50 tackles.

Thurmond, 28, is a former fourth-round pick of the Seahawks back in 2010. He spent four years in Seattle before signing a one-year deal with the Giants as an unrestricted free agent in 2014.