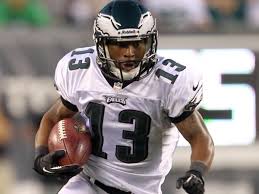 Damaris Johnson has been released by the Titans

Today the Tennessee Titans announced the signing of 11 undrafted free agents. The team signed some very solid payers including a couple small schoolers.