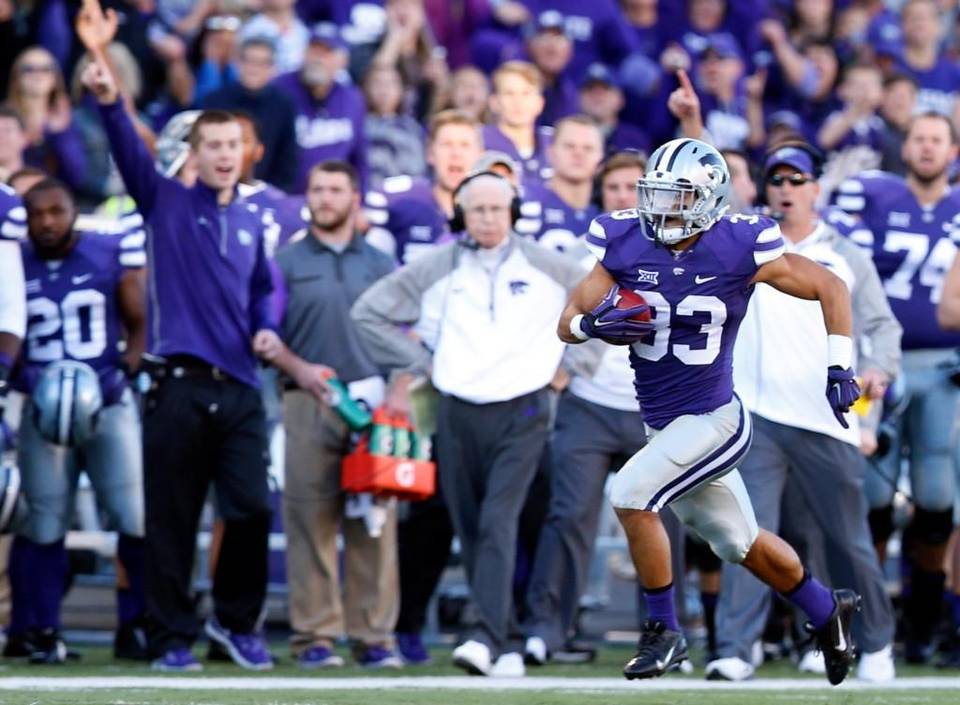 Kansas State cornerback Morgan Burns has retired from the NFL

According to his agent Brandon Smart, Morgan Burns the former Kansas State cornerback is calling it a career. The former Wildcat corner is leaving the NFL to pursue a career in the ministry.

“Morgan Burns will be retiring from the NFL today to pursue a career in ministry,” agent Brandon Smart told Terry McCormick of TitanInsider.com. “He appreciates the opportunity the Titans gave him.”

He was one of the fastest players in this draft class, and he proved as much at his pro day when he ran the 40-yard dash in 4.38 seconds, a time that would have ranked eighth at the NFL Combine. Well while his football career is over it looks like the speedster will now be running for the Lord.