Steph Curry won the MVP unanimously, it has only happened once in the NFL too; Do you know who? 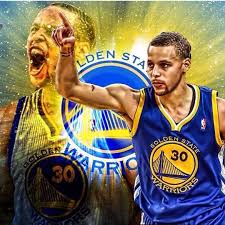 When you think of an MVP, you have to look at a player that is truly the leader of his team. Not just a leader, but someone if he was not there they would fold.  Today Steph Curry was given the award in the NFL.  Curry became the first player in NBA history to win the MVP award.  There has only been one player to ever win the award unanimously in the NFL as well.  Do you know who it was?

Well according to Trey Wingo, that player was Tom Brady and it was in the 2010.  It is a pretty solid stat.

Steph Curry the 1st unanimous NBA MVP. The only one in the NFL? Tom Brady in 2010