#Steelers have released OT Mike Adams with a failed physical 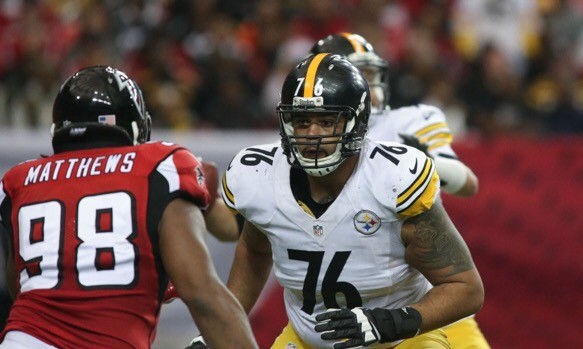 Today the Pittsburgh Steelers released Mike Adams their former second round pick, after he failed a physical.

Adams, a second-round pick in 2012, missed all of last year after undergoing an offseason back procedure.

Spending the year on the PUP list. Adams was stabbed the year before that. He played his college ball at Ohio State.