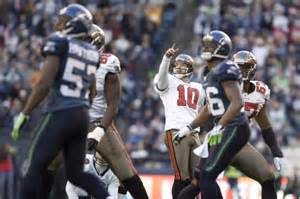 The New Orleans Saints are entertaining several veteran free agents for their rookie mini camp.  According to Mike Triplett of ESPN the Saints have veteran K Connor Barth and DL C.J. Wilson among the players trying out for for them during their rookie minicamp.

The team also has Matt Shaughnessy and kicker Nate Freese in for a workout.  The Saints are smart, while other teams are bringing in undrafted free agents, they are bringing in veterans to see how they do against the younger guys.  I like this concept and wish more teams would bring in guys to work them out.  You never know you may strike gold by giving one of these veteran guys a shot.