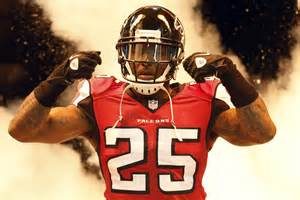 Moore played college football at University of Missouri. He was chosen by the Atlanta Falcons in the second round of the 2009 NFL Draft. Moore was a Pro Bowler in 2012.