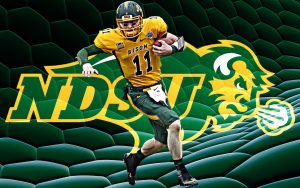 Carson Wentz has inked his deal with the Philadelphia Eagles