NFC West Grades for the 2016 NFL Draft; The West struggled bad this draft 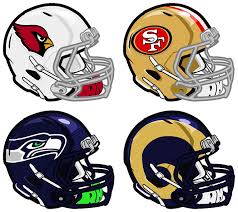 Arizona Cardinals just keep winning. They are going to be hard to beat this year. This was a bad 2016 NFL Draft class for the NFC West though.