NFC East Grades for the 2016 NFL Draft; One team had an amazing draft 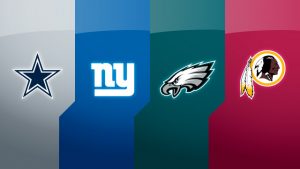 Cowboys killed the 2016 NFL Draft, and I think they are headed on the right path