Could Marshawn Lynch play this year? Richard Sherman thinks he will return 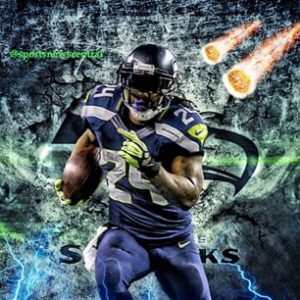 Could Marshawn Lynch return to the NFL this season?

Marshawn  Lynch is expected to leave the NFL for good, but one of his teammates feels he could still play this year.  According to Richard Sherman, he would not put it past Lynch to come back and play this year.

“I don’t put anything past him,” Sherman told NFL Media’s Michael Robinson at a Virginia football camp on Saturday. “He’s about as predictable as a pair of dice. So I don’t try to call his plays. But obviously, it’s going to be different. We got a little sample of it last year. I think we’re prepared for it in some aspects, but you really never want to be prepared for that. You really would hope he comes back. In the back of your mind, you hope he comes back and plays another year.”

The Seahawks will still be a tough team, but without Lynch it will be hard for them to dominate their conference.